A Bristol community of Mums that started out as a small Facebook group and has grown into nearly 900 runners has announced a new partnership with us at Run England.  This has led to the training of fifteen Mums as qualified Run Leaders - or Run Makers - who are leading a series of fully booked Couch to 5k courses throughout September designed to inspire women to get their trainers on and make running a regular part of their week.

This Mum Runs was launched in November 2014 by Bristol mum and lapsed runner, Mel Bound after she struggled to access traditional running clubs that clashed with kids’ bedtimes.  Her focus has been developing a strong community of women who can find local running buddies and removing some of the barriers that make it difficult for women to start running.

The This Mum Runs courses are aimed at total beginners and lapsed runners, are taking place at locations around the city and are run at times that work for busy women with family and work commitments.

Run England provided a bespoke Leadership in Running Fitness course and Run! City Activator Bristol Anna West and Mel also did some additional training with the new Leaders to create a consistency across any courses delivered by This Mum Runs. The funding will help This Mum Runs reach their target of 1000 women running in Bristol by the end of the year and 10,000 women nationally by the end of 2016. 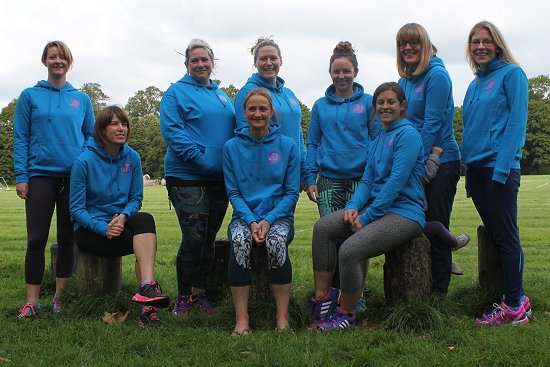 Anna West, Run! City Bristol Activator, said: "Mel is extremely passionate about encouraging more women to take time for themselves through running and this is reflected in the running community she has successful developed. We hope that the new series of Couch to 5K courses will encourage women who may be nervous or perhaps don’t believe that they can run to get started."

One of the most successful aspects of the group is a thriving and fast growing online community, which provides a place where women can find local running buddies, arrange meet ups and get invaluable advice, support and encouragement. Mums from the group also recently featured in the Sport England led Bristol Girls Can campaign.

Mel said: “I have been totally blown away by the response to This Mum Runs. The group continues to grow every day and there are so many amazing stories of personal achievement and new friendships that have developed. When you consider all the other things that our women, many of whom also work, have to do in a day, running – or generally taking care of yourself - can often be at the bottom of the list.”

“Watching women grow in confidence and self belief, achieving things they never thought would be possible is so inspiring. I hope that we can inspire many more women to just take the hardest step – to get their trainers on and out of the front door.”

This Mum Runs Couch to 5k graduate Anneke Van Eijkern said: "This Mum Runs has been life changing for me. I’m fitter, happier, more confident & I’ve got loads of new friends. Three months ago I could run for a minute, now I can run 10km. I feel like a runner and I never, ever thought I’d say that. Ever!”

Information on how to join the This Mum Runs community or sign up to their Couch to 5K courses can be found at www.thismumruns.co.uk 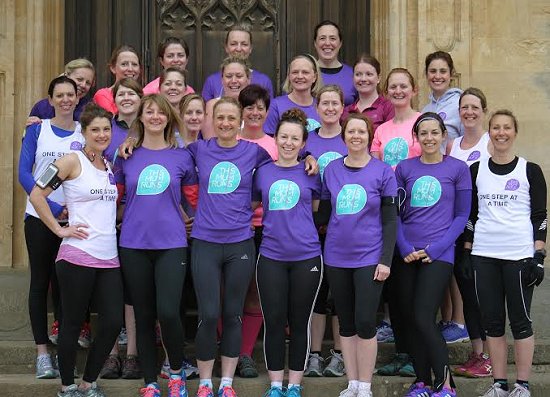