These words perfectly underpin what RunTogether is all about, ensuring that people have friendly and supportive opportunities to take part in running together, regardless of ability or circumstance.

We recently caught up with Run Leader Mentor Kate and fellow Muddy Runners Leader, Emma to learn more about how they got in to running, and how Run Leader Mentors can support your RunTogether group and Run Leaders.

For Kate, she re-found her love for running during university, as it allowed her to exercise for free at a time suitable to her schedule. She kept up with running and in 2012 noticed that there was a gap in her local area:

“It wasn’t until 2012 that I started to ramp up the running by doing a big charity event to raise some money. I looked around and noticed there was a big community of people who wanted to come run with us to raise money. Afterwards we didn’t want to lose the momentum, so we kept it going and set up the RunTogether group. We were so keen and enthusiastic about running, we wanted to share that with other people.

“We were faced with people who said, “I can’t run, this isn’t something I can do”. We wanted to show it doesn’t have to look a certain way. We just want to experience this with you, see whether you enjoy it, and see all the amazing benefits you can get from it.”

For Run Leader Emma, a dip in motivation and struggling to keep to a regular schedule led her to the Muddy Runners:

“About 4.5 years ago, one of my friends had just done the beginners course with Muddy Runners, and she encouraged me to come along. I hadn’t long moved into the area, so I didn’t know many people. I joined the group and then became a lot more consistent, going along to a couple of runs with the group each week.”

“Last year I was approached by the group to ask if I would be interested in becoming a Run Leader. It was great to be able to give something back to the club. It’s helped me so much with my running and I’ve made lots of great friends there.”

As one of the founding members of the Muddy Runners, Kate has since trained as a Run Leader Mentor, supporting Run Leaders both virtually and in-person around her local area.

Run Leader Mentors are available to contact for all Leaders via the RunTogether platform, regardless of the query.

“It is usually a general question which I can answer via email or maybe a phone call. Occasionally if we are fairly local, we will arrange to meet up. I have had leaders come to shadow our group, and then I will go and watch them to see what they are doing and offer any advice from my own experience. It is great observing people with new ideas which I can then go and share with other groups. There’s only a certain limit to one person’s knowledge but gathering information from other leaders to share is important to my role.”

For Emma, she has only recently trained in her Leadership in Running Fitness (LiRF) qualification in the past year, therefore the support of her fellow Leaders, and Run Leader Mentor have been very helpful, by being able to ask and double check that she’s effectively implementing everything learned on the LiRF course into her sessions.

As one of the first Run Leader Mentors to be appointed, Kate has found her experience of supporting Run Leaders for several years very rewarding, recently assisting a runner to set up her own local club.

“A lady who had come to run with our group who geographically lived quite far away. She went on to join a different group that was nearer, however they were more competitive than she wanted.

“She thought that there was a market in her area to set up another group offering something different, and more casual. She needed some help with logistics and insurance and contacted me through the Run Leader Mentor scheme. She went on to set up a new club which has gone from strength to strength, and now take part in local races alongside our Muddy Runners.” 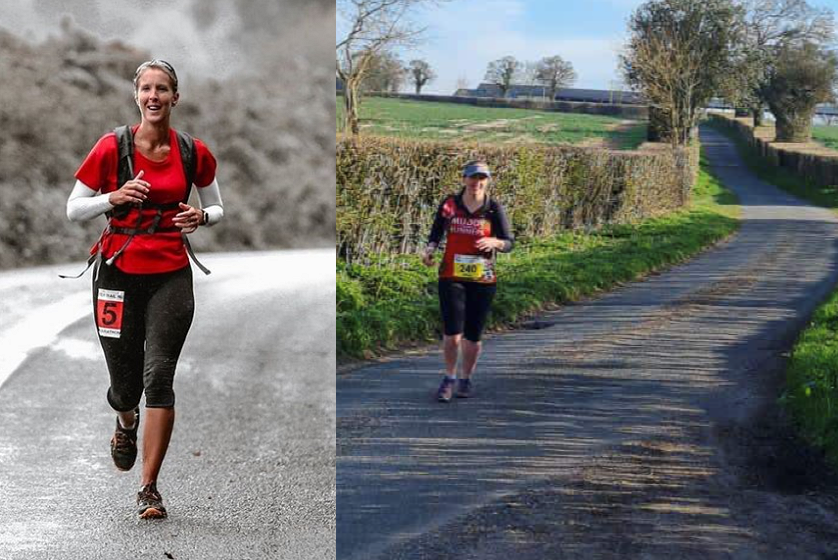 Alternatively, you can get in touch with us via email at support@runtogether.co.uk.

Don’t forget, there are a lot of Run Leader Mentors available ready to be contacted at any time, with any question no matter how small or large! You can contact your local Run Leader Mentor via the RunTogether platform.