A LiRF to CiRF workshop was organised in November at Sheffield EIS in advance of the CIRF course due to be delivered in March 2016.  Steve Nolan tutored the workshop with 14 licensed leaders attending and it was reportedly "useful, fun, and informative". 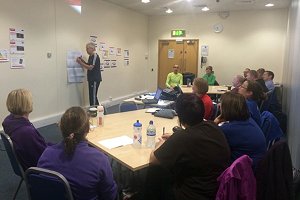 The aim of sessions was to support leaders to make the transition from leader to coach, as well as giving them information so that they can make the decision on whether they wanted to be a coach or indeed had the time to commitment to completing the qualification.

After attending, Mark Gray from Steel City Striders said, "It was a really informative and enjoyable night and will help me a lot in deciding the timing of when I do the LIRF course."  Clubmate Adrian Moss added, "It was a real eye opener and something I will follow through with when I can give the time to do it justice. Still lots for me to learn to maximise what I can do as a run leader."

Clare Spencer said it gave her an insight into what's involved in the course, and it helped her to evaluate that time is a valid concern and she needs to plan in committing to the course around her own running goals.

Paula Moffat from Stride Out noted, "It answered the questions I had about the CiRF course and some I didn't know I had." 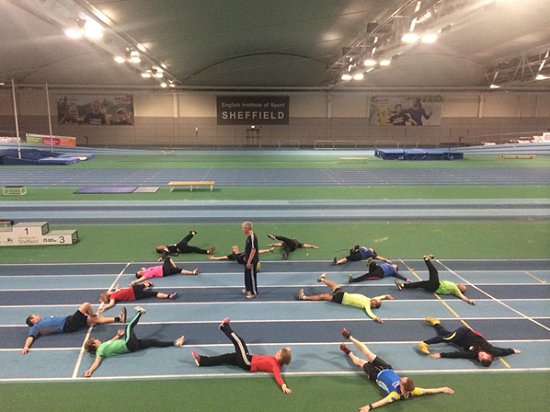