Runners light up Bristol through a series of Glow Runs People across Bristol gathered in neon clothing, high-vis and glow paint for the Glow Run 4 Fun series of events held between March and April.

A range of sport taster sessions were available during the afternoon of each event with athletics being offered on Run! City Bristol’s pop-up track.

As the evening drew darker, participants were encouraged to carry lights, wave glow sticks and walk, jog or dance their way around a starlit course.

Anna West, Run! City Bristol Activator said, “These events are a great opportunity to encourage more people to try running. Participants were able to have fun, meet new people and find out more about how they can get involved in our beginner and improver running schemes.” 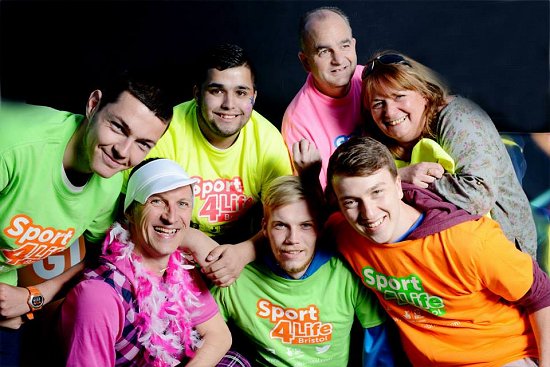 Run! City Bristol and Sport4Life would like to thank Bristol & West Athletics Club, Southville Running Club, Westbury Harriers and Great Western Runners for supporting and marshalling at the events. 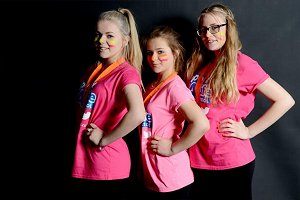 To find out more about events, activities and courses follow Run! City Bristol and Sport4Life on social media.

More information can also be found at: