Winners of the 2012 Run England National Awards will be honoured alongside the athletes being inducted into the Hall of Fame for 2012. And you can be there to see the stars of athletics and winners of all the England Athletics awards categories.

The Regional Award winners of all the England Athletics awards categories will be announced over the coming weeks but the national winners of the Run England Awards will be honoured at an Awards night and dinner at the NEC Hilton, Birmingham, on 27 October. 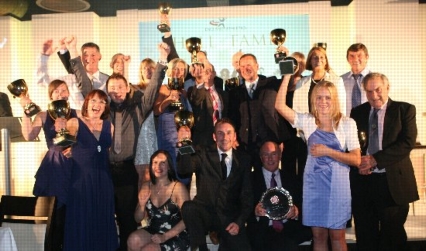