To celebrate Christmas Day - as promised here are some of the Santa Runs that you took part in this year and sent to us recently!

Below Jon Rumley, Josh John and Ian Raymond at Liverpool Santa dash on Sunday 6th December. Ian and Jon are Josh's godfathers.  Josh is really getting into his running thanks to Ian's efforts. 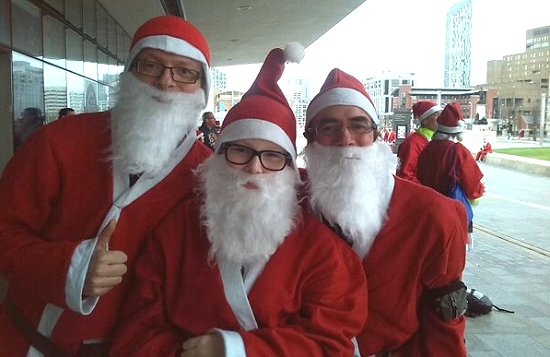 Portsmouth had a large Santa run last Sunday,  I think there was 3,000 Santas…!  Click here for more about this run!  Sent by Sarah Gardiner, Run! City Portsmouth Activator. 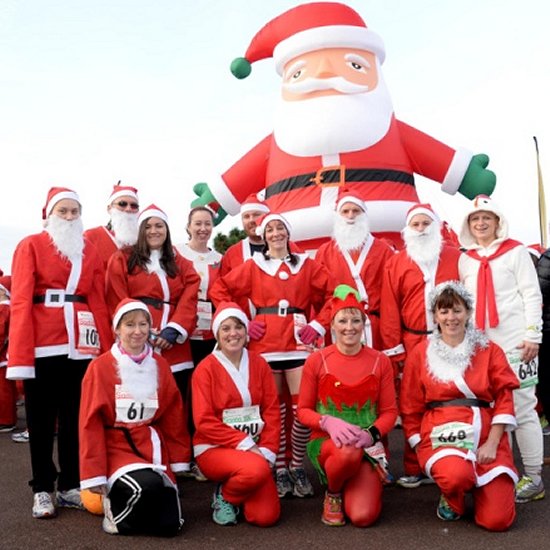 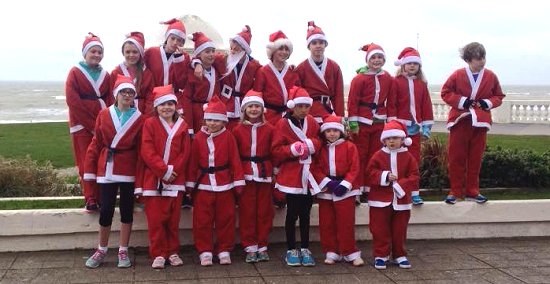 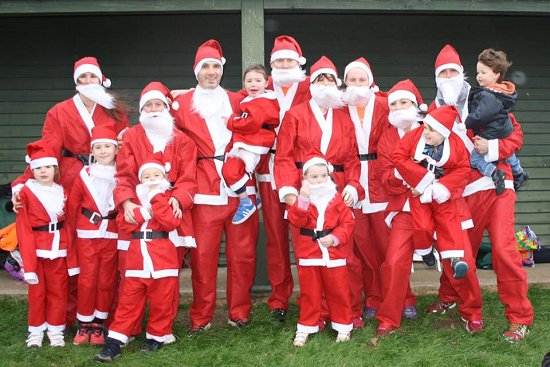 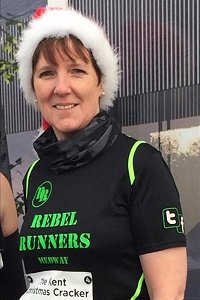 Carole Male's first outing with Pinrace at The Kent Christmas Cracker.  She will be recommending them to her Rebel Runner chums." PINRACE are really supporting our charity; we get all of the profit from each PINK PACK."

Merry Christmas and keep on running in 2016!